What’s new and on the rise in the world of psychiatry in July 2021? Julio Licinio shares highlights from the General Psychiatry section of MedpageToday:

According to a list published in U.S. News & World Report, Johns Hopkins is the best psychiatry hospital in the United States.  McLean and Massachusetts General Hospital followed suit as the runner ups.

In Denmark, the number of schizophrenia diagnoses has increased significantly.  The increase has been reported as fourfold within the past two decades alone. 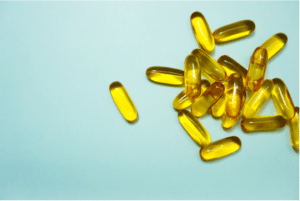 Study on Fish Oil and BPD 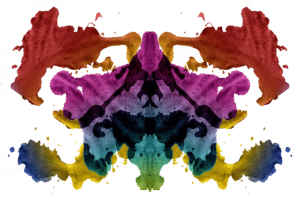